Southasia exists – at different levels of intensity and urgency, yes, but it does exist. To many, the region provides the fourth or fifth level of identity, beyond the clan, language-ethnicity, province and nation state. Despite the overwhelming seductive, chauvinistic power of the national identity as a part of reality of the modern era, it does not provide psychological fulfilment to everyone all the time. In such a situation, while remaining a citizen and passport-holder of one or the other member of SAARC, the solution is to revert back to a provincial identity on the one hand, or to reach out towards the Southasian signifier on the other. And, actually, the two go together. After all, Southasia will be the strongest when it brings together not eight countries, but the many regions, provinces and districts that are subsumed within each of them. 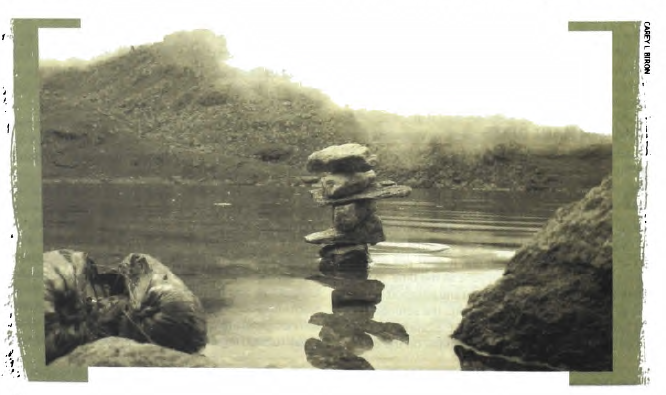 Unfortunately, the discourse of Southasia has been locked not only within the seven-and-now-eight countries, but also, almost exclusively, within the English-speaking sphere. Simply because English allows crossborder communication, and the class background of the Anglophone makes the airline ticket accessible. Unless the Southasian agenda gets picked up by the ‘vernacular’ discourse, in all of its hundred tongues, it will not generate political strength to impact politics in a way to push regionalism from the bottom up. For now, both SAARC and Southasia (two very different concepts) are ideas floated from the top, and the roots are weak.

It is a fact that the force-fit of the national identity can sometimes be rather tight. At such times, for many, there is a need for a comfort zone beyond the nation state, while accepting the nation state. For this to happen at any scale, however, the individual national establishments themselves needed to develop confidence, a requirement that has held us hostage for decades. First we had to fight our wars. Through the writing of self-serving histories and the defining of majoritarian ultra-nationalist identities,  development networks with the commercial-military complexes, and reaping of the rewards of inequitable economic boom, the capital elites seem now to have developed a confidence level that allows countenancing the Southasian region. By which ever way, they have got to this point, but now we must insist that Southasia be read as a region beyond the linking of the member countries of SAARC and their capital establishments.

The SAARC concept, with its endorsement by prime ministers, presidents, kings and dictators more than two decades ago, gave impetus to the idea of regionalism. That was an important start, but today we are required to go far beyond SAARC’s capital-centric definition, which is the basis on which even civil society today functions. There are so many ways to inadequately define Southasia, from the geological (the ‘Indian’ plate, which hit the Asian landmass) to the climatological (whosoever is hit by the monsoon floods, though that ousts Afghanistan). One can also go beyond SAARC’s boundaries and bring in the Tibet Autonomous Region and Burma, or one can seek to focus on the neglected borderlands between the various countries that cumulatively make up a kind of Southasia.

But Southasia becomes most dynamic as a concept when it is defined in terms of sub-national regions within the great landmass, provinces and ‘states’ within the existing countries. This presumes true federalism of the subordinate units, though that will vary with the size and diversity of each mother country. Genuine federalism meaning not only true devolution of powers but also the existence of democracy and pluralism among the sub-national units is what will give us a Southasian regionalism that makes sense.

From where we stand in the middle of 2008, the ideal evolution of the Southasian Subcontinent (and Sri Lanka and the Maldives) would be leaving the nation states intact, to pursue their own paths. Rather than reaching forward to supra-nationalism, the Southasian agenda would be to reach back to the provincial level, promoting the evolution of sub-national structures that would give the people everywhere a dramatically greater say in their own affairs. Thus, the agenda would not be promoting a Southasian currency just yet, but rather promoting governing institutions and civil-society processes that are closer to the mud and dust of the Southasian earth. The agenda would be to promote media, academia, business, administration, justice and activism away from the national, and increasingly towards the sub-national sphere.

If we are thus able to ‘sub-nationalise’ our region, we will discover the true Southasians amongst us, and most of them will not be speaking English. And to call someone a ‘true Southasian’, of course, is already today a complement. A Southasian is someone with a sense of history, someone who understands the importance of both pluralism and individualism – someone who is not levels removed from the ground, and who knows from which direction the rains will come. She or he is someone who will describe all of Southasia as ‘we’ and ‘us’.