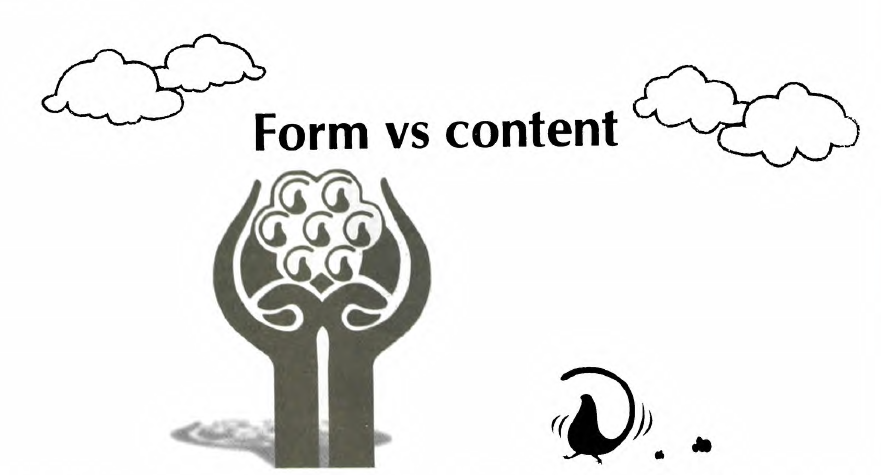 Akbar: Ufff!
Birbal: What?
Akbar: Why did Afghanistan have to join SAARC?
Birbal: What do you mean? What’s wrong about getting a new member?
Akbar: Don’t you see it ruins the design?
Birbal: What design?
Akbar: The SAARC logo, budhoo!
Birbal: It looks very nice – seven squiggles on a tree.
Akbar: Now we have to have eight squiggles. For all that does not work in SAARC, its insignia does. Seven doves, or maybe it’s seven peacocks or peahens, to represent as many founding members.
Birbal: Let me see, seven plus one that makes eight. And you have a problem with that?
Akbar: You bet your Gangetic dolphin I do! The Afghans have come in and ruined the one good thing we had in SAARC. Why did we need a new member, anyway? Why could they not have turned to CAARC?
Birbal: CAARC?
Akbar: The Central Asian Association for Regional Cooperation. We could help them start one.
Birbal: You cannot keep members out of an august body just because of its logo. Think of form versus content, Sir Ji!
Akbar: But my dear Birbal, in despondent times, when nothing works and the content is all messed up amidst unworkable treaties and ragged realpolitik, can you not at least have nice form? I dare you to challenge me on the SAARC logo.
Birbal: OK. I challenge you.
Akbar: In this land of trans- and cis-Indus, aesthetic sensibility departed somewhere during the time of Wazir Shah. It was as if a huge meteorite hit us and graphic artists disappeared as a species. For centuries, there was a desert landscape, and today we are left with airlines that sport logos with ungainly stylised birds – or not even stylised birds, as with the kingfisher species. One airline proprietor asked that his company’s logo be designed like a bitten-off orange cookie! And most designs these days take from the English roman script, forgetting the beautiful calligraphy of Arabic and Nagari.
Birbal: Okay, okay, I get the point. Now get to the point.
Akbar: We have a good logo for SAARC, and none of the countries of Southasia have gone to war since this logo was adopted.
Birbal: What about Kargil?
Akbar: What Kargil?
Birbal: The war.
Akbar: Never heard of it. But to support my argument, this logo has indeed been good for peace all over the Hindosthanese Subcontinent. The symbolism is heavy, and the aesthetic quality is of a level unknown since that meteorite. We should not allow this symbol to be devalued. The symmetry cannot be compromised. There is no way that we can change this emblem to accommodate another dove or peacock/peahen.
Birbal: And you have a suggestion, janaab?
Akbar: Certainly, panditji. It was a mistake to bring in the Afghans. We must ask them to withdraw. The logo must be saved.