If we have paan and speak with our upper jaw active while the lower jaw balances the juice, it is considered no extraordinary feat across the borders of the Subcontinent. I have always wondered why connoisseurs of paan feel the need to speak while work is in progress. 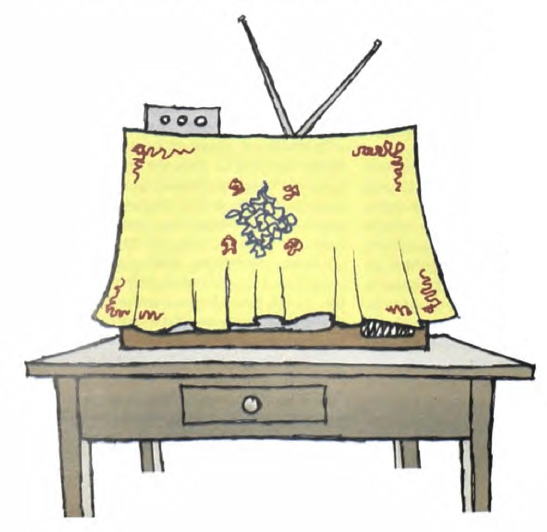 From the paan spit-marks which remain embossed on the Moenjodaro brickwork, we know that the habit goes back a long ways in history. Ram, we are told, tried to make friends with Ravan by offering him scented sweet paan. It was only when the southerner Ravan rejected this wimpy version of the delicacy that he (Ram) decided to invade Lanka. Our mythology and history would have been different if there had not been this cultural insensitivity in the offering of paan.

We know now, from a new interpretation of the Baburnama, that the great emperor liked his paan with jarda, with the leaves washed in water specifically transported in lambskin containers all the way from Samarkand. Thus, more than one source confirms the existence of paan in the Subcontinental alimentary canal long, long before the frontiers were drawn by Cyril Radcliffe. He, it is said, once tried paan and promptly had dysentery. Radcliffe’s dislike for paan was one reason he was in such a hurry to finish his job and go home, which is why he botched the partitioning exercise.

Radcliffe or not, it is shared history which explains the presence of paan across Southasia, with the leaf being offered up by paanwallahs from Jaffna to Darbhanga. But there are matters which are not the subject of a shared history but are still found across the landmass. Take the conundrum of the Embroidered Television Set Cover (ETSC). You will have noticed that in every society within Southasia, the middle class seeks to protect its precious television set from the ravages of dust, sun and humidity by shrouding it in embroidered cloth.

The television set was not a household appliance when the Subcontinent was partitioned in 1947, so we cannot refer to an earlier socialisation. In fact, television did not really kick-in until Doordarshan started broadcasting in 1965.  PTV got started in 1963, BTV in 1964, Rupavahini in 1982, and NTV in 1985. All in all, it was more than two decades after Partition that the television set made an appearance in the drawing rooms of the lay population. So how is it that people in all our societies took to covering their television sets with embroidered cloth?

This seemingly incidental matter of the ETSC has the potential of a breakthrough in the search for and identification of the Southasian psyche. What makes us ‘one’, despite the fact that we are being pulled apart by the facts-on-the-ground, created by 60 years of separation?

If the answer to ETSC coverage through Southasia were to be explained by genes, then societies in Central Asia and Southeast Asia too would similarly be placing shawls over television sets. But the fact that this proclivity seems limited to the Pollanaruwa-Gulmarg and the Multan-Bogura axis means that it is more a matter of sensibility than of genetic predisposition. Protectiveness and possessiveness towards appliances and the need to show off one’s skills at embroidery – all of these come together as shared attributes of Southasians, which in turn has its origins in a shared socio-cultural evolution. And so, even though the television set did not exist in the Southasian imagination, or reality, till after the mid-1960s, the urge to pick up embroidery sets existed simultaneously all over. It was a commonality across the region, despite the borders that were already up.

The ETSC Hypothesis provides the rationale and the hope for Southasian solidarity. We are so alike that we do things as if the borders (and the India-built fences) did not exist, even on matters which entered our sensibilities in the era after the lines were drawn. The disposition to chew paan proves a shared history, and the tendency to shroud our television sets means that the history has given us a shared sensibility in the present.