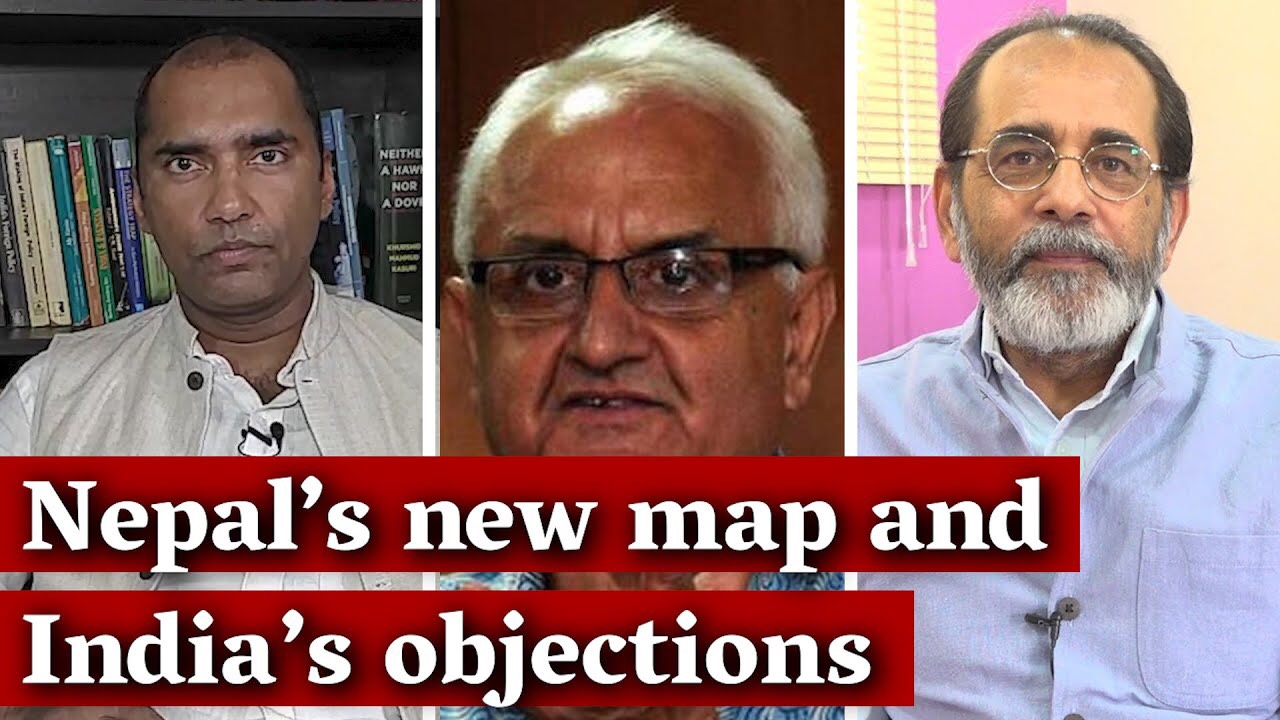 Dr Happymon Jacob speaks with Mr Kanak Mani Dixit (Publisher of Himal Khabarpatrika & editor of Himal Southasian) and Amb. Rakesh Sood (Retd.) (Former Ambassador to Nepal), about the recent tensions in India-Nepal relations. The two guests discuss the triggers of these tensions and trace the primary cause to multiple maps released by the British government in India. The conversation presents views from both India and Nepal as to how the differing perceptions presented by these maps should be interpreted in the present time. The conversation also discusses the impact of Nepalese domestic politics, China’s growing closeness to Nepal and India’s 2015 blockade on India-Nepal relations. Towards the end, the two guests recommend steps that need to be taken by both governments to restore relations and restart border resolution mechanisms.